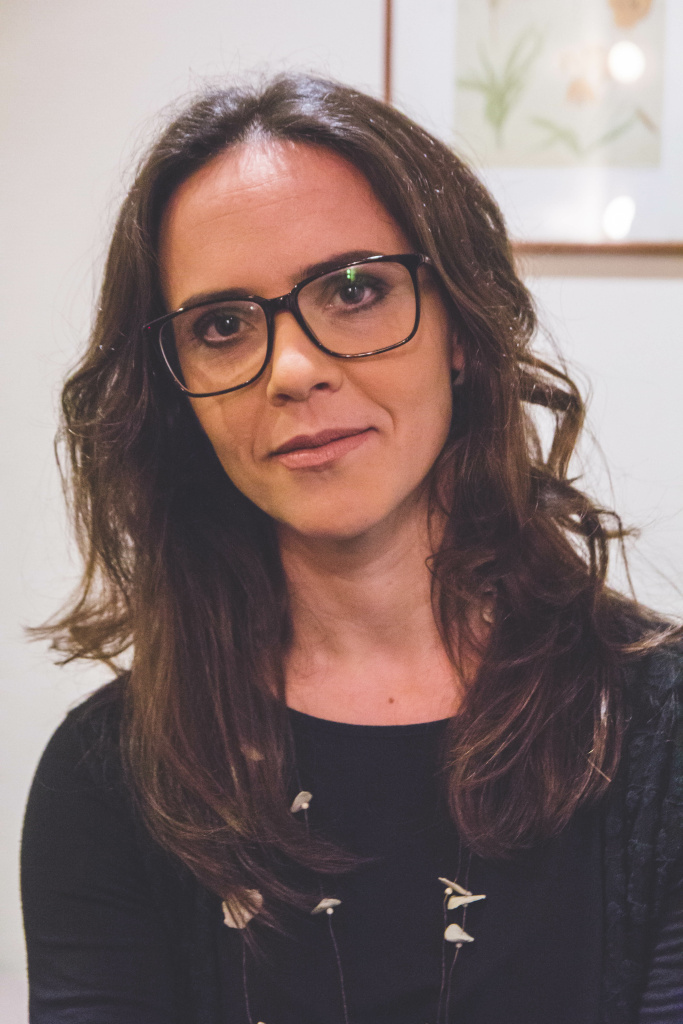 Camila Bauer is a theatre director and a professor at the Drama Department at Universidade Federal do Rio Grande do Sul (UFRGS). She has a PhD in “Sciences of the Spectacle” by the University of Sevilla and in “Information and Communication: mention Scenic Arts” by the Free University of Brussels (2010). She graduated in Theater Direction by UFRGS (2004) and developed multiple projects in scenic direction, among them The Last Black Woman (2021), Frankenstein (2019), The Enemies in a Doll’s House (2018), The Little Red Riding Hood (2017), the operas Don Pasquale (2016) and Tempos de Solidão – Waisenhaus (2016), Verde(in)tenso (2015), the opera Die schöne und getreue Ariadne (2015), among others. She conducted playwright workshops in Mexico, Spain and other cities in Brazil. She directs the company Projecto GOMPA with whom she won different theatre awards, such as the Ibsen Scholarship in Norway, Tibicuera Award and Brasken Award in Brazil.

Pedro Lunaris has a degree in Psychology and a master’s degree in Social and Institutional Psychology, both from Universidade Federal do Rio Grande do Sul (UFRGS). He has been acting with group coordination since university. Theatre has been an important part of his professional career. During his psychology degree, Pedro created a two-year practice exploring experimental theatre and improvisation with a group of students from different courses. That practice has continued into an independent group for three years and has been a reference to another experimental group for theatre and psychology during his Master’s program. Today, Pedro works as a consultant in cooperative and collective planning and also as Head of Culture at Seasoned Software Development.

Projeto GOMPA is an award winning Brazilian collective of artists created in 2014 by the director Camila Bauer in Porto Alegre, Brazil. The group develops dramaturgical and scenic language experimentation and researches possible crossings between theatre, dance and music, emphasizing the fusion of different forms of art as narrative outlets. The projects are created in collaboration with varied types of artists, resulting in a hybrid language that expands the limits of what is understood about performing arts for adults and performing arts for the youth. 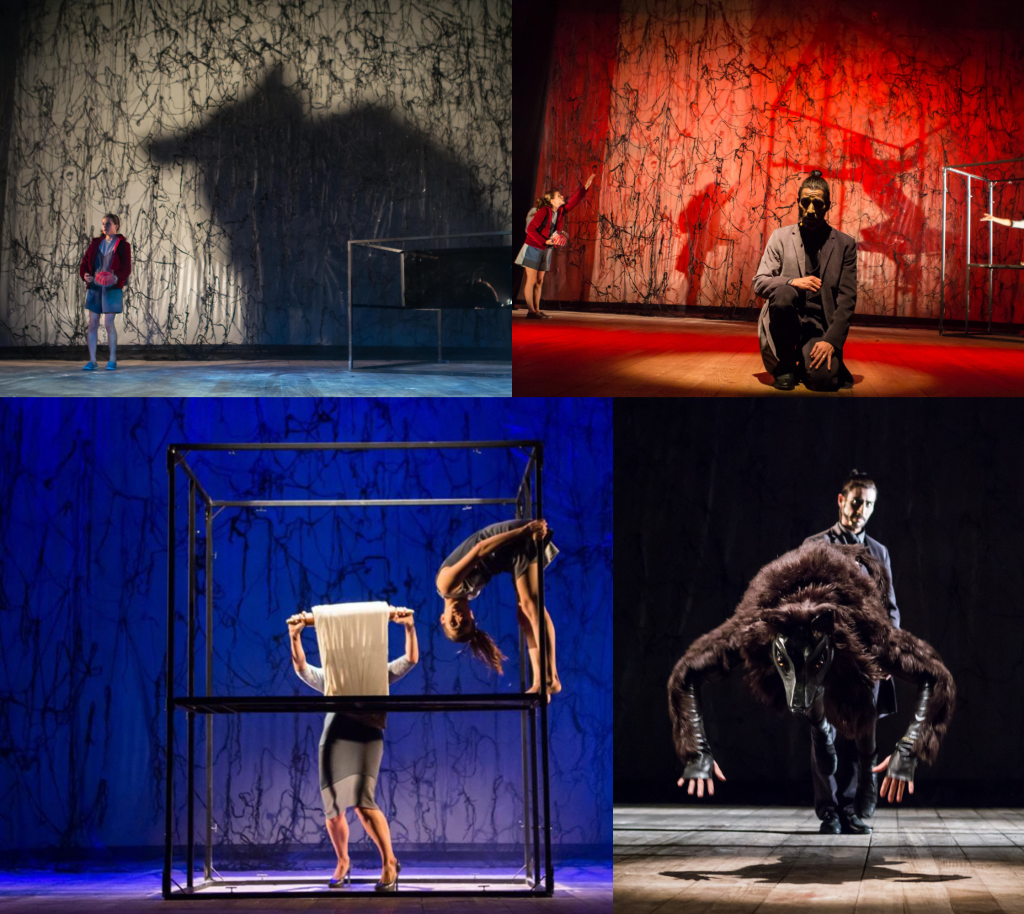 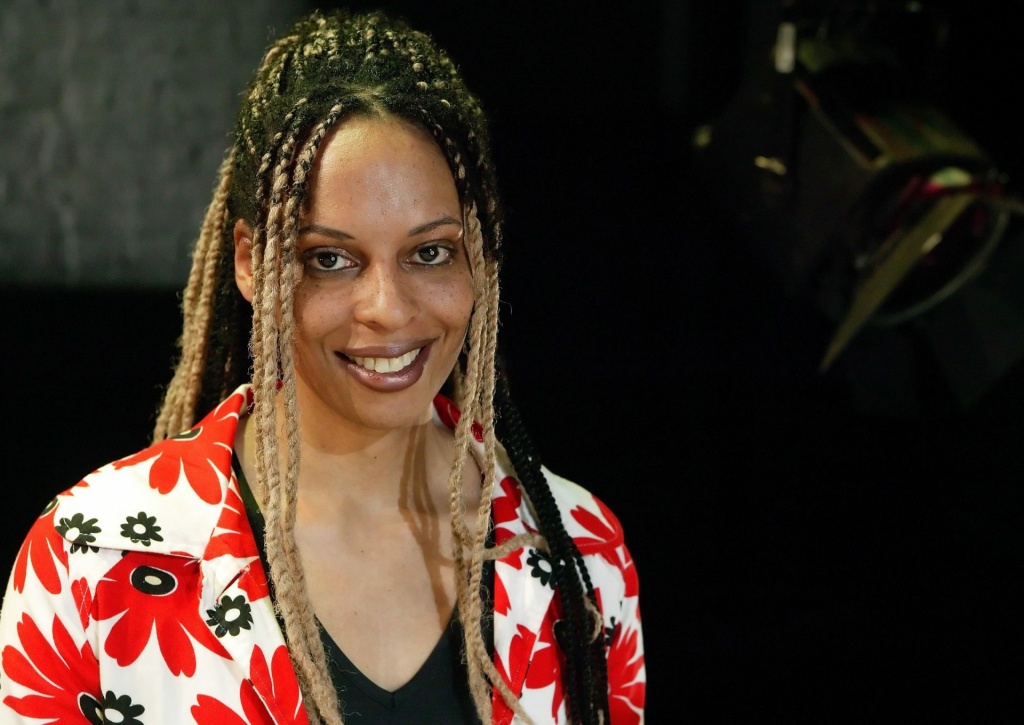 Louise has been a versatile contributor to the UK dance scene for almost two decades. She is especially acknowledged for her national and international development work in dance by, for and with disabled people. Based in Leicester, she has enjoyed a broad portfolio career as a performer, teacher, choreographer and – now parenthood is in progress – increasingly, a mentor, dramaturg, diversity thought leader and creative producer.

Louise trained at London Contemporary Dance School, Coventry University (Performing Arts) holds a first class degree in Film and Literature from the University of Warwick and trained as a life coach.  She is an occasional speaker and writer about dance, has served and currently serves as a board member for several local and national dance organisations. She has run her own ground-breaking company Foot In Hand since 2003, in 2007 was nominated for Leicester Chamber of Commerce Woman of the Year, contributed to local and national performance events of the 2012 Olympic and Paralympic games and is People Dancing’s Associate Artist 2018-22. Louise is one of six Associate Artists (including Cecilia McFarlane, Protein Dance and English National Ballet) of People Dancing, the foundation for community dance. This role will last from 2018-22 is based around partnership working on, Voice & Presence, writings, research and active brokering of relationships designed to acknowledge amplify and celebrate the contribution of women of the African Diaspora to participatory dance.

Louise was a TYA UK Quality of Difference bursary recipient to Assitej Cape Town in 2017 and participated in drafting TYA’s Diversity Manifesto.