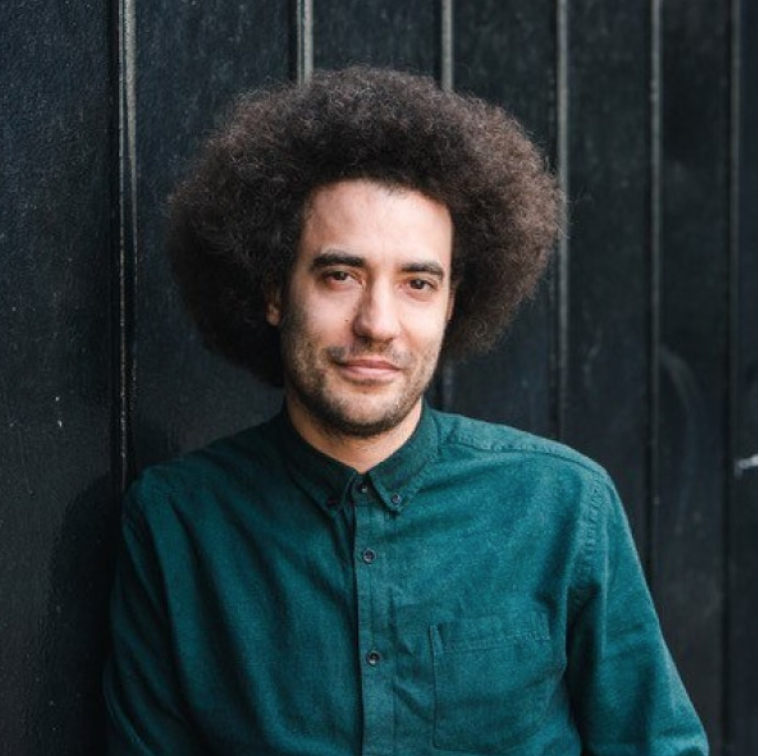 Justin is a Freelance Director & Artistic Director of the Unicorn Theatre.

RSC credits include:The Taming of the Shrew, Snow in Midsummer, The Jew of Malta, The Tempest (Shakespeare in a Suitcase).

Justin co-wrote and co-presented the BBC LIVE LESSONS on Shakespeare for the Royal Shakespeare Company.