Some changes to the Alibi Team 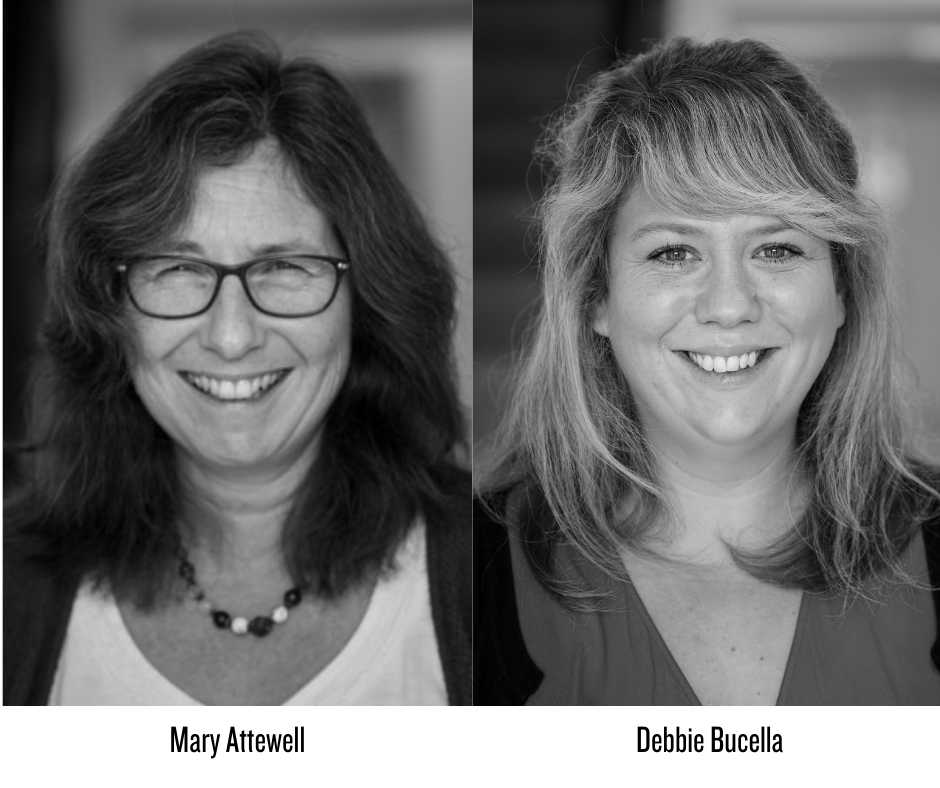 After 14 years with the company our wonderful Financial & Administrative Director, Mary Attewell, will be leaving in March next year.  It’s in large part down to Mary’s careful expertise that we’ve been able to do so much more than just weather the storm in 2020. When push comes to shove, that’s when you know there’s someone very special at the helm. We’ve been incredibly proud of the body of work we’ve produced this year and Mary’s brilliant organisational skills have been central to that feat. We wish her well in all her new adventures.

Due to this, we have an exciting new role and opportunity here at Theatre Alibi to work with us as Director of Finance & Operations. To apply for the role, or to find our more, please click here.

And finally, we are absolutely delighted to announce that Debbie Bucella will be becoming our Director for Audiences & Development, leading the company alongside Nikki Sved, our Artistic Director and the new Director of Finance & Operations. Debbie has worked with Alibi as our Marketing Manager for 5 years now, setting up projects like the magnificent St Thomas Pop-up Exhibition and helping us re-imagine the ways we reach our audiences. Some of you may also know Debbie as the Programmer of the fantastically successful Exeter WOW Festivals. We are really excited to have her join the team of Directors, bringing her insight and experience to shaping the way ahead.

A Few Words from our Artistic Director, NikkI Sved 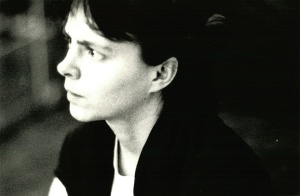 We are dreadfully sad to pass on the news that Ali Hodge, who co-founded Theatre Alibi, has died. Ali was Joint Artistic Director of the company from 1982-1990.

“Ali was wonderful. She was strong, clever, brave, incisive, talented and kind.  I think of her determinedly leading us on daily runs for our rehearsal warm ups. We would make our way through the local park, linking arms and puffing in time. We must have looked a sight, but she was carefully putting into practise precious lessons learned during her research with the Polish company, Gardzienice.  There was an exciting sense of venturing into the unknown in the work that we created in the years following that training. Ali had made her mark. She had a confidence and clarity of thought that sang out in the rehearsal room. You could trust Ali to get to the nub of an issue and to carefully encourage an actor to give a bold and truthful performance. She had a serious thoughtfulness, but she also had a brilliant laugh. And Ali was a pioneer. She and Tim started the company from their living room.  She had such a steadfast belief in what she was doing and it was infectious. Before long they’d been given funding and a home in Emmanuel Hall, where the company still resides. It was Ali and Tim who first took Alibi’s shows into Devon primary schools, championing the fundamental importance of taking a brilliant story, put skilfully on its feet, to people who might otherwise never get to see such a thing. And, since then, hundreds of thousands of children have experienced a Theatre Alibi show in their school. It’s a very special legacy and we have been so, so proud to have continued the work that Ali and Tim began. She remained a supportive friend to the company and this week, as we take ” I Believe in Unicorns” into packed school halls, I shall be thinking of brilliant Ali and all that she made happen.”