A response to 2020, ‘Down to Earth’ tells the story of Janet, an astronaut who has had enough of being in space. Feeling cooped up, missing the people she loves and fearful of the constant danger, she decides to make a run for it. In desperation, she heads for home in her little space pod. Only she gets her sums horribly wrong and finds herself in a primary school playground….

In an unprecedented year, the project offers a valuable opportunity to support your pupils’ well-being, as Janet’s experiences will almost certainly echo their own. Janet, the astronaut, will spend 30 minutes with every class in your school, showing the children fascinating items she’s brought from the space station and telling them her extraordinary story.

Pupils will get an added insight into Janet’s space adventure with two specially created, beautiful animations for classes to watch together before and after her visit. As ever, our work will be accompanied by a full educational resource pack.

We are currently offering the online and interactive version of this show so that your children can engage safely with Janet’s story on their return to school or, for those who must, from the comfort of their own home.

“It will open up some great conversations as [the children] draw parallels with the situation they are currently living in…Thanks for putting together such a well thought out programme, with great resources and easy access for all” –Teacher at Sticklepath Primary

To book a date  or to talk about the project in more detail, call Rachael, here at Theatre Alibi, on 01392 217 315 or email rachael@theatrealibi.co.uk

Digital ‘Down to Earth’ Trailer:

The journey behind ‘Down to Earth’ in schools:

Watch the beginning of Janet’s story:

Down To Earth Cast & Crew

All photographs used in the performance are the copyright of Visible Earth, a catalogue of NASA images and animations of our home planet (https://visibleearth.nasa.gov/) 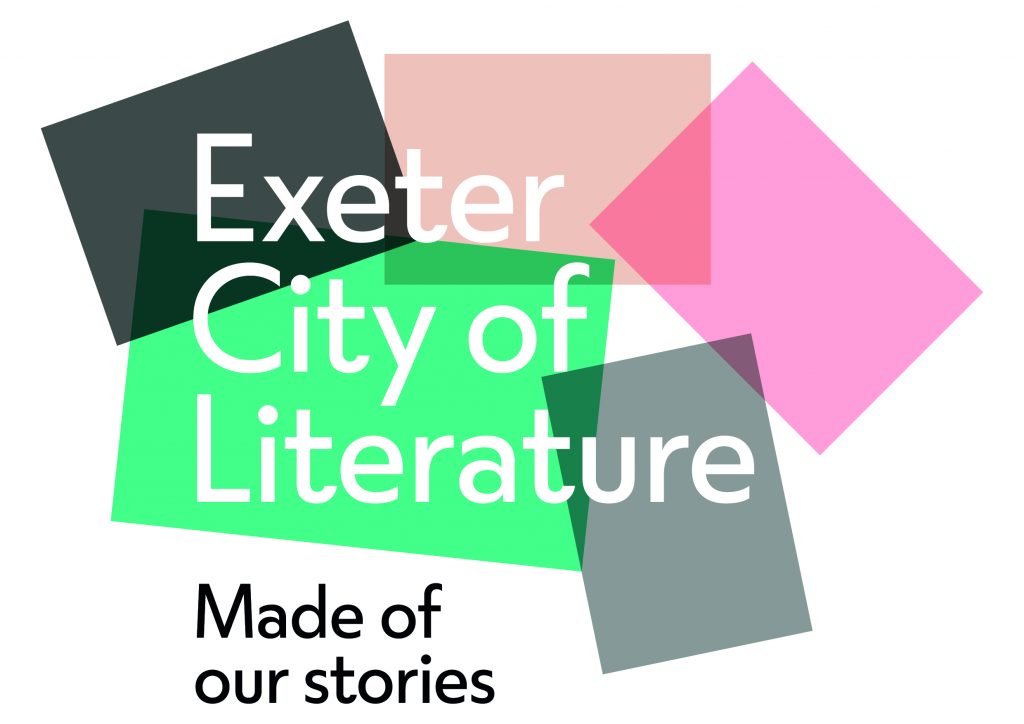 "It will open up some great conversations as [the children] draw parallels with the situation they are currently living in...Thanks for putting together such a well thought out programme, with great resources and easy access for all"

"They refer to it as ‘the virus that doesn’t go away’ … So it’s nice to have that visit...to bring joy to their faces and the excitement that they had this morning"